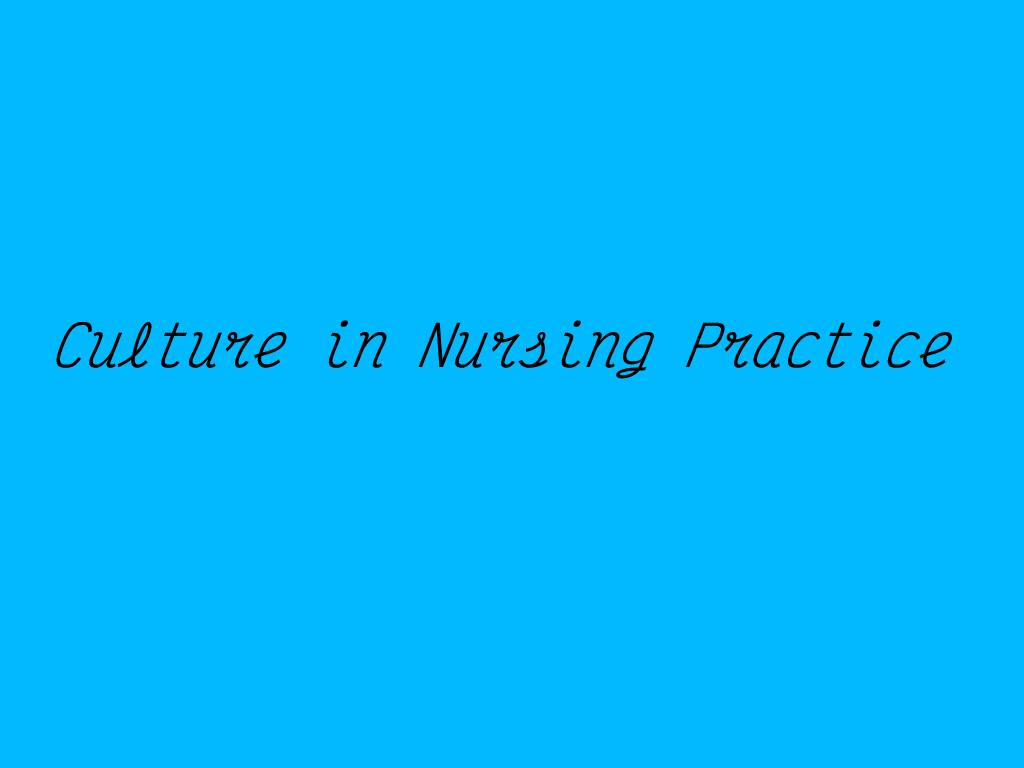 It is commonly recognized that nursing practice has its specifics in different countries and various cultural traditions. As a result, professional nurses should consider this factor while dealing with patients of the particular origin. This paper represents the comparative analysis of the health care traditions in different regions, particularly Baltic countries and Brazil. In both places, health care is practiced taking into consideration the local cultural beliefs that have some similarities and differences.

One of the relevant aspects is the historical background of cultural beliefs that influence health care in the particular regions. These days, Baltic countries, namely Lithuania, Latvia, and Estonia, experience the period of rapid pro-European development after the Soviet Union collapse. At the same time, the phenomenon of “brain drain” is inherent to them to some extent as a lot of well-educated and talented people left Baltic countries looking for better life in the Western Europe and the USA. Brazil’s current development also has the pro-Western tendency with a special influence of the USA on social security policies and health care system in particular. According to Juliene G. Lipson and Suzanne L. Dibble (2005), all these factors impact on the cultural situation there. Correspondingly, they define the specifics of health care.

Another aspect to discuss is the specifics of the lifestyle in Baltic counties. An ordinary Baltic family consists of a husband and a wife that are equal in the decision-making process regarding health care issues. Health care home practices are often experienced by grandparents as both fathers and mothers usually work. People who live in Baltic countries have a high level of probability to get cancer because of the severe industrial pollution in cities. In addition, negative consequences of radiation vulnerability after Chernobyl nuclear calamity are commonly spread there. Thus most people in Baltic countries are rather conscious concerning their state of health, thus trying to practice a well-balanced and healthy lifestyle. According to Rauda Gelazis (2013), the principle of moderation is especially popular among the young population who also tend to consume healthy products of the natural origin, namely home-grown fruits and vegetables. The tendency to choose natural is also referred to childbirth and breastfeeding procedures. Baltic women believe these processes should go naturally so that the children grow healthy. Physicians in these countries are generally female that is connected with the belief that they are more tactful and tender in delicate health care issues.

Similarly, the cultural aspect influence health care procedures in Brazil. As the Soviet Union past shaped the cultural background of healthcare in Baltic countries, the colonization performed by Portuguese, Germans, Italians, Lebanese, and Syrians influenced the Brazilian culture and healthcare (Lipson & Dibble, 2005). Apart from the physical well-being, Brazilians include the divine blessing into the concept of health. As a result, numerous diseases are treated as divine invasion or even punishment. At the same time, a patient usually makes no decision about his/her own treatment, but his/her family does. In general, Brazilians avoid visiting doctors except for the most complicated cases. Instead of this, they tend to share folk prescriptions and consume drugs and antibiotics without recipe (Mello & Oliveira, 2013).

The aspect of incorporating religious and spiritual practices into the process of treatment is a common feature for both Catholic Balts and Brazilians. At the same time, in Brazil, health care is more affected by religion and folk tradition which creates additional obstacles for the treatment process. For instance, family members may refuse hospitalization of their sick relative in case of the chronic or incurable disease. Death is also treated as God’s will there. It should be mentioned that the frequent appeal to folk remedies and prescriptions have some recalls with the recent Baltic tendency to consume natural healthy products.

In conclusion, the health care traditions in Baltic region and Brazil are vividly shaped by cultural beliefs which refer both to colonial past and strong influence of the religion and family. These countries have some cultural characteristics in common. At the same time, Baltic approach to health care is more pragmatic and Western-oriented comparing with the Brazilian one that preserves folk features of medicine and health care in general.